LACADÉE is a family business founded in 1936.

By the 1960s, maize had a remarkable boost in growth with the arrival in the South West of France of the first hybrids from the United States. At that time, we specialised in consulting and distributing inputs to farmers. We also handled the collection, drying and storage of maize.

In 1999, we built a maize mill alongside the maize silos in view to extending our knowledge of the first stage of maize processing. Our ambition is to maintain control of the entire chain, from maize as a raw material through all its processing stages. Our Identity Preserved (IP) maize is made exclusively from conventional, non-GMO seeds. Our products meet all ISO 22000 requirements. 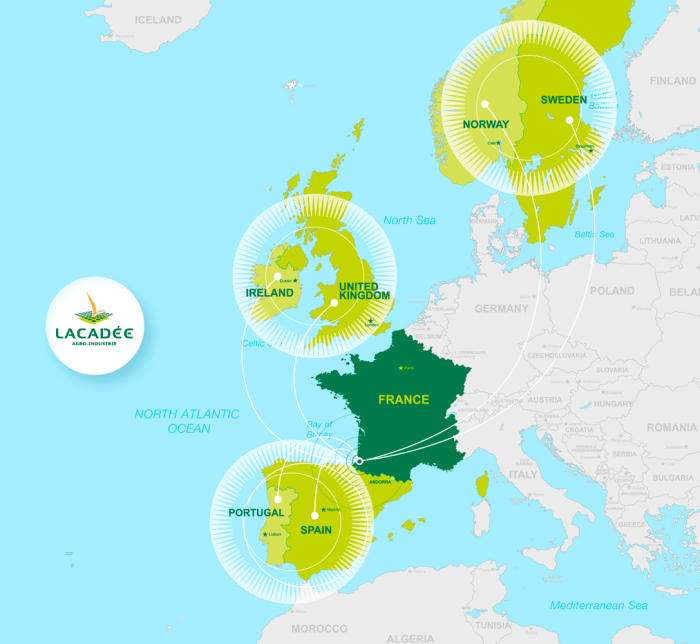 + 50% of our products are exported

The company owes its longevity to professional expertise as well as solid relationships founded with customers. Staying flexible is our way of maintaining healthy, long-term relationships. We are sensitive to the changing needs of our customers, their specifications and their regulatory requirements.

Today we have gone beyond our own borders, exporting our grits, meal and corn flour to the Iberian Peninsula, the United Kingdom and Scandinavia.